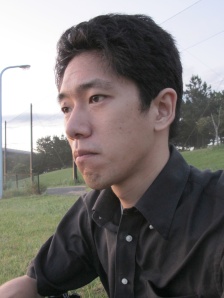 Born on June 6, 1981 in Nagoya, Japan, Kamiya Satoshi began folding paper since his infanthood, and he has been folding since then, without any period without folding. In 1993, Kamiya joined Origami Tanteidan (currently JOAS), and, inspired by supercomplex models he saw there, he began real designing of origami models. In 1999, Kamiya won his first championship in the 3rd Origami Tournament in a TV program “TV Champion”, and he has won three championships in a row since then. In 2000, Kamiya went abroad and studied origami there for two years, meeting various creators and folders. Currently, Kamiya keeps on designing models, seeking for the extensions of the art of origami.